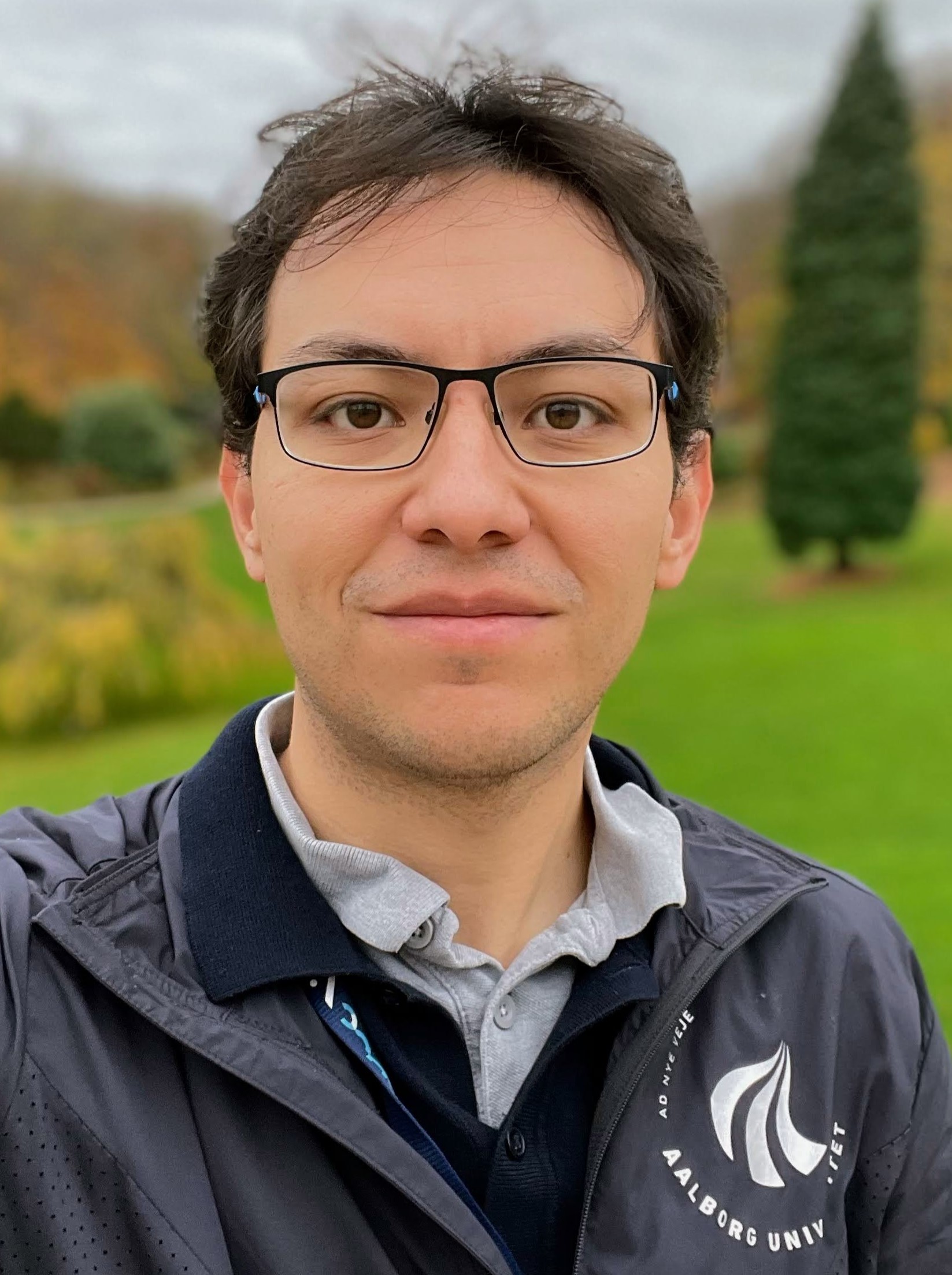 This paper proves that forecasts built upon spurious regression may perform (asymptotically) as well as those issued from a correctly specified regression. We derive the order in probability of several in-sample and out-of-sample predictability criteria (F-test, root mean square error, Theils U-statistics and R-squared) using forecasts based upon a least squares-estimated regression between independent variables generated by a variety of empirically relevant data-generating processes. It is demonstrated that, when the variables are mean stationary or trend stationary, the order in probability of these criteria is the same whether the regression is spurious or not.